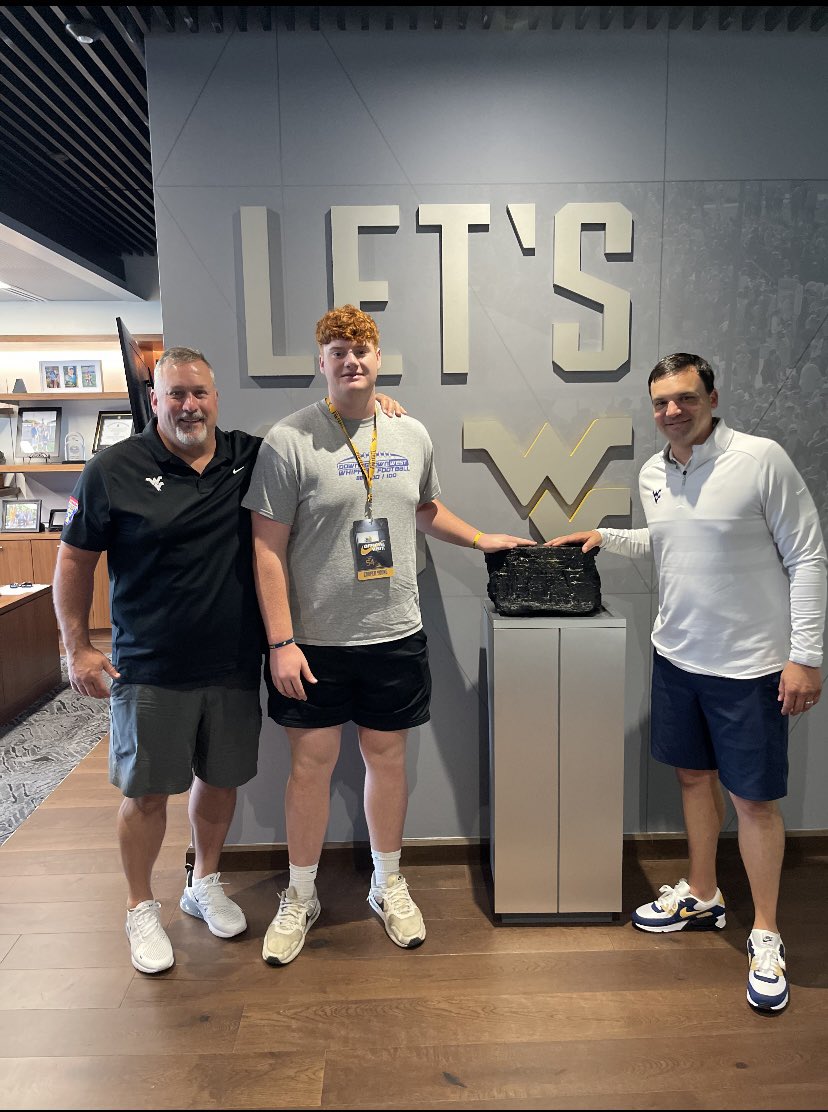 Young comes from Downington West High School in Downington, Pennsylvania. He took his official visit this past weekend, so the commitment came right on the spot.

He had five other offers besides West Virginia. He’s been offered by Kent State, Maryland, Pittsburgh, Syracuse and Virginia. Rivals listed Penn State as also showing interest, but he has not yet been offered by that school.

Young becomes the eighth recruit instead of the ninth, due to cornerback Cameron Calhoun de-committing approximately a week ago.

The class clearly showcases a lot of depth, with not a single recruit being rated lower than a three-star. It is currently rated as the No. 19 class on both Rivals and 247Sports, and the No. 27 class on On3. Though those rankings will certainly change prior to national signing day.

A big reason for the current high ranking is due to the quantity of recruits. Only 20 programs have more recruits committed at this stage and common college football recruiting powerhouses such as Alabama, LSU, Michigan and Texas are rated lower for having less total recruits and despite having more four and five star recruits.

Welcome to the new home of WVU football and basketball breaking news, analysis and recruiting. Like us on Facebook, follow us on Twitter and check us out on YouTube. And don't forget to subscribe for all of our articles delivered directly to your inbox.
Related Topics:Cooper YoungfeatureFootballNeal BrownOffensive LineRecruitingWest VirginiaWest Virginia Football
Up Next