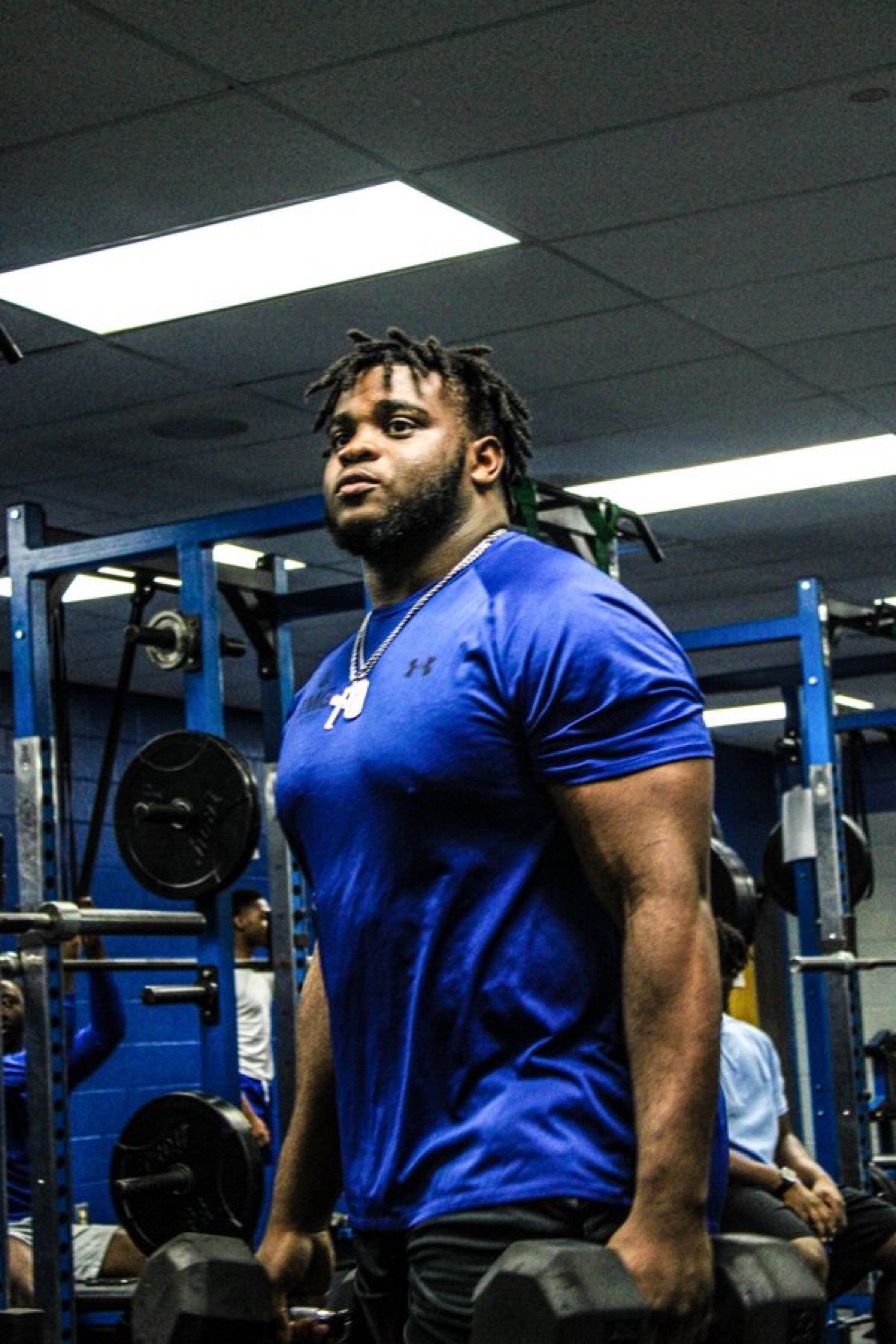 Everybody lock in @ 2:00 pm For the Commitment my Instagram is @justinbenton___

Benton was set to announce his commitment at 12:30 p.m., but changed his time for unknown reasons. The three-star defensive lineman is being projected to go to Georgia by 247Sports, but West Virginia is his projection by Rivals. On3 is an almost even split between West Virginia (53.5%) and Georgia (41.0%).

Benton visited West Virginia back on June 3 and that remains his only official visit taken to date. He has an official visit scheduled to go to Penn State on November 29.

Benton is a consensus three-star recruit on the three major recruiting services though he is getting extremely different rankings on all three. He is rated as a four-star by ESPN.

He’s a top 100 defensive lineman for the class of 2023 by all three services, but none agree on where to place him in their top 100.

Rivals has him the highest as the No. 16 rated defensive lineman for the class of 2023 while 247Sports Composite follows with No. 59 ranking. On3 trails behind the other two with a ranking of No. 87.