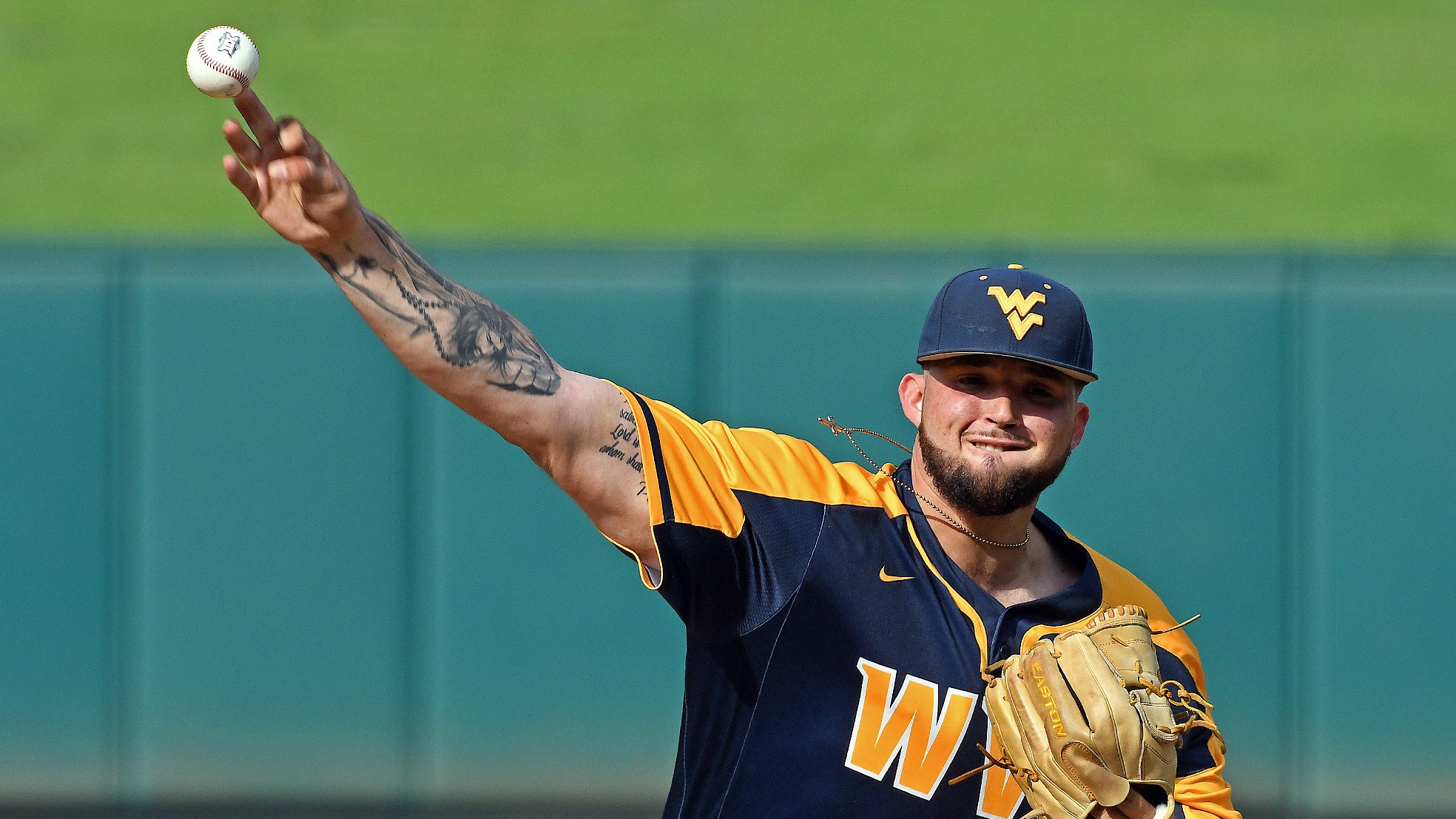 In his first start since his dominant performance in the MLB All-Star Game, former West Virginia pitcher and current Toronto Blue Jay Alek Manoah picked up right where he left off and achieved a career milestone.

Manoah, who was named an All-Star this season for the first time in his still young MLB career, struck out 7 Boston batters in 6 full innings and earned the win, his 11th of the season.

The 24-year-old allowed only one run in the gem of a start. Manoah now currently owns a double digit win total on the season, which marks a new single season best after going 9-2 during his rookie year and winning 9 games throughout the first half of this season.

Welcome to the new home of WVU football and basketball breaking news, analysis and recruiting. Like us on Facebook, follow us on Twitter and check us out on YouTube. And don't forget to subscribe for all of our articles delivered directly to your inbox.
Related Topics:Alek ManoahBoston Red SoxfeatureMLBMLB All-Star GameRandy MazeyToronto Blue JaysWest VirginiaWVUWVU Baseball
Up Next