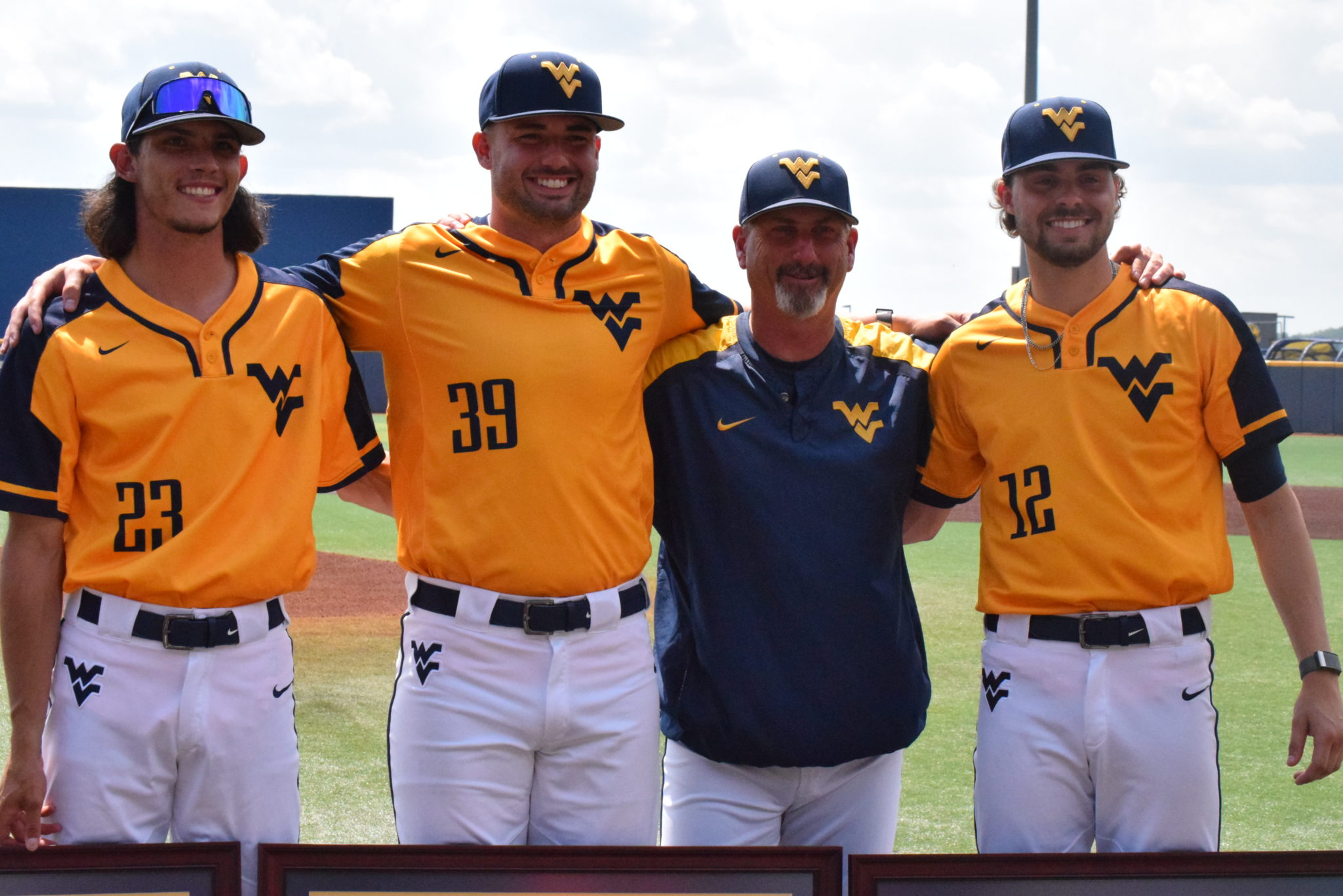 A dream came true for West Virginia baseball pitcher Trey Braithwaite. The Cincinnati Reds selected the fifth year senior in the 16th round of the MLB Draft.

Braithwaite, a Winchester, Virginia native, became the 483rd overall pick in the 2022 draft. He was the 3rd Mountaineer drafted this year at the time of the pick and the 105th WVU player taken all-time.

Braithwaite may not be a big name nationally, but put up the numbers that made him someone MLB teams would be interested in. He went 3-0 with a 1.70 ERA for the Mountaineers last season while recording 36 strikeouts in 37 innings. To top it all off, he even earned 8 saves. Opponents hit just .151 against the right-hander.

After transferring from Navy, Braithwaite was named to the All-Big 12 First Team and earned NCBWA All-America Third Team honors at WVU.

Prior to drafting Braithwaite, the Reds had not drafted a WVU player since John Hale in 1971.

Welcome to the new home of WVU football and basketball breaking news, analysis and recruiting. Like us on Facebook, follow us on Twitter and check us out on YouTube. And don't forget to subscribe for all of our articles delivered directly to your inbox.
Related Topics:Cincinnati RedsfeatureMLBMLB DraftTrey BraithwaiteWVU Baseball
Up Next