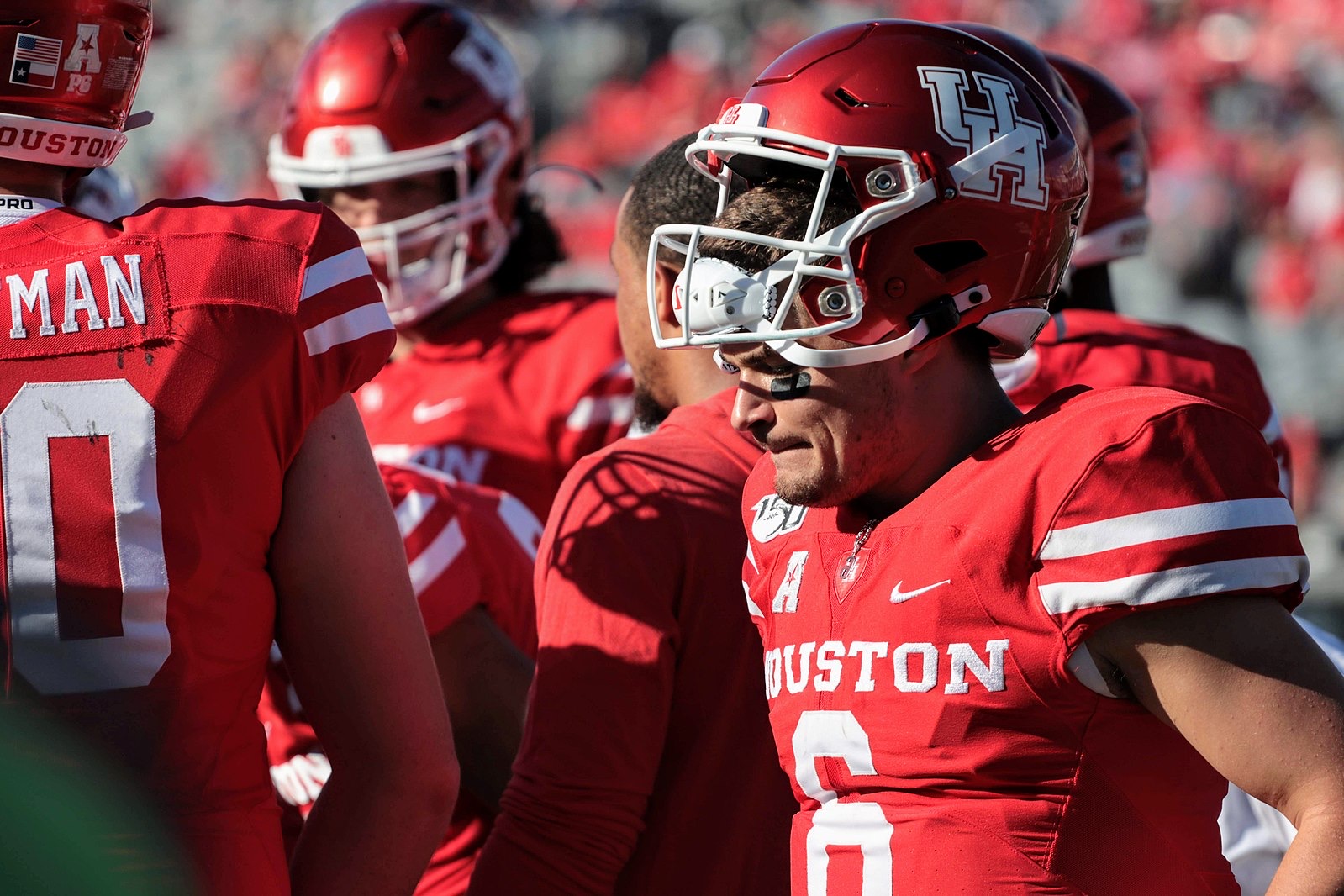 It was reported by the Houston Chronicle that Cincinnati, Central Florida and Houston will have to pay a hefty fee of $45 million to leave the American Athletic Conference by 2023.

The three future Big 12 schools are contractually required to remain in the AAC until 2024.

In the article, it states that on top of the $10 million required exit fee that Cincinnati, Houston and UCF are also required to pay a $35 million fee to leave the AAC prior to the 2023 fall season as opposed to the 2024 fall season. AAC bylaws require a $10 million exit fee and a 27-month prior notice to leave, hence why the school’s are contractually obligated to stay until 2024.

The Houston Chronicle’s source, stated as a person with knowledge of the discussions, also says that the $10 million exit fee has lowered in discussions, but is still much higher than the $7 million that UConn paid to leave in 2019.

The three future BIG12 members along with BYU, have already paid $2.5 million to join their new conference. The four schools bring the conference’s full-time member number back to 12, once Oklahoma and Texas depart for the SEC.

Welcome to the new home of WVU football and basketball breaking news, analysis and recruiting. Like us on Facebook, follow us on Twitter and check us out on YouTube. And don't forget to subscribe for all of our articles delivered directly to your inbox.
Related Topics:AACAmerican Athletic ConferenceBig12CincinnatiFlorida Atlantic UniversityHoustonRice UniversityUCFUniversity of Alabama at BirminghamUniversity of North Carolina at CharlotteUniversity of North TexasUniversity of Texas at San AntonioWest Virginia
Up Next