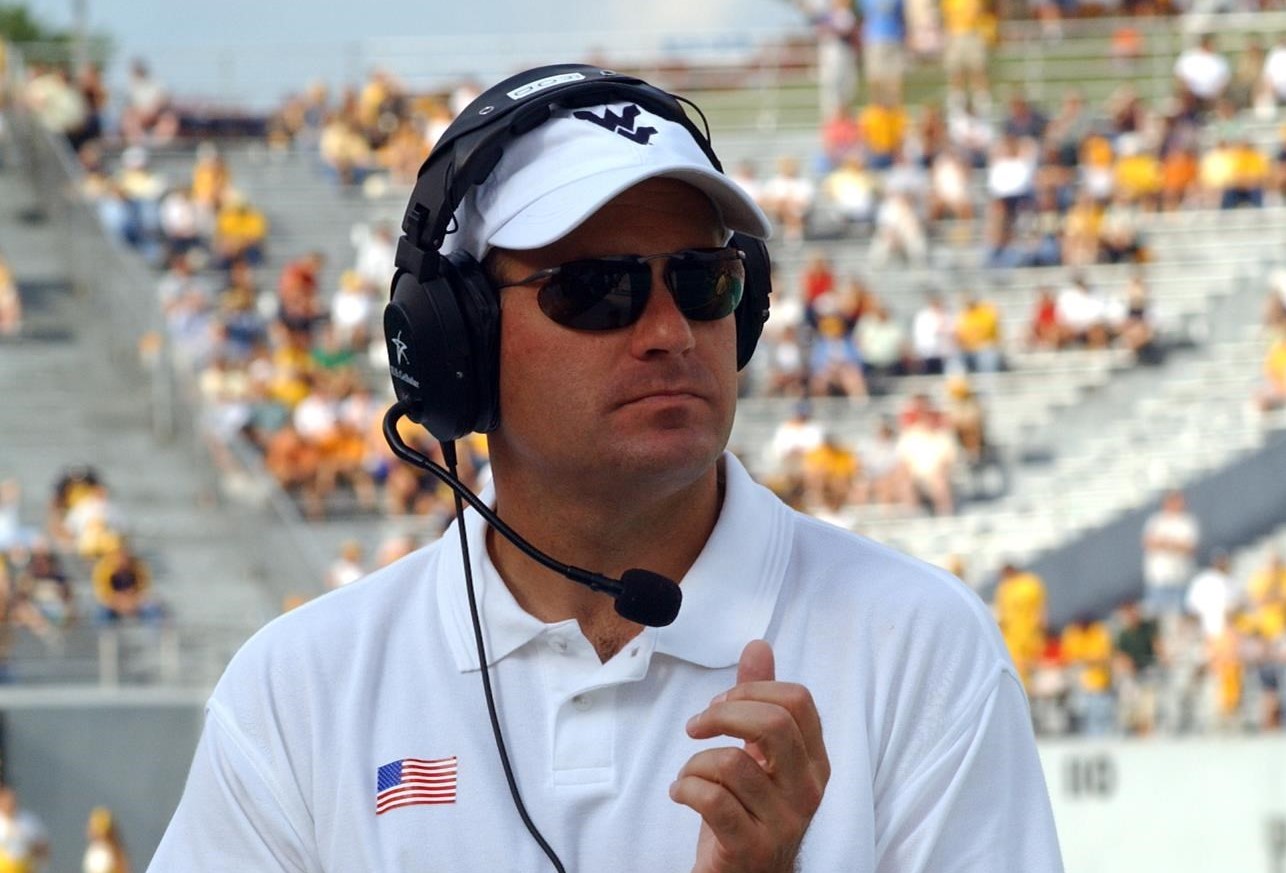 It sure sounds as though former West Virginia head coach Rich Rodriguez is going to get another opportunity to be in charge of another football program.

According to FootballScoop.com, Jacksonville State is targeting Rodriguez and there’s optimism that a deal will be finalized possibly within the next 24 hours. Rodriguez is currently the offensive coordinator at Louisiana-Monroe.

If the deal is finalized, this would become his fifth head coaching job, with the others coming at Glenville State, West Virginia, Michigan and Arizona. At WVU, Rodriguez went 60-26 and lead the Mountaineers to Sugar and Gator Bowl wins and consecutive top 10 national rankings in 2005 and 2006. After taking the head coach job at Michigan, he compiled a 15-22 record before getting fired after the 2010 campaign.

The 58-year old would be taking over a Jacksonville State program that will be joining the Conference USA in 2023 and finished last season with a record of 5-6.

Rodriguez is possibly best known for turning down the Alabama head coaching job, which was then offered to current head coach Nick Saban.

Welcome to the new home of WVU football and basketball breaking news, analysis and recruiting. Like us on Facebook, follow us on Twitter and check us out on YouTube. And don't forget to subscribe for all of our articles delivered directly to your inbox.
Related Topics:featureJacksonville StateMichiganRich RodRichard RodriguezWest Virginia FootballWVU Football
Up Next