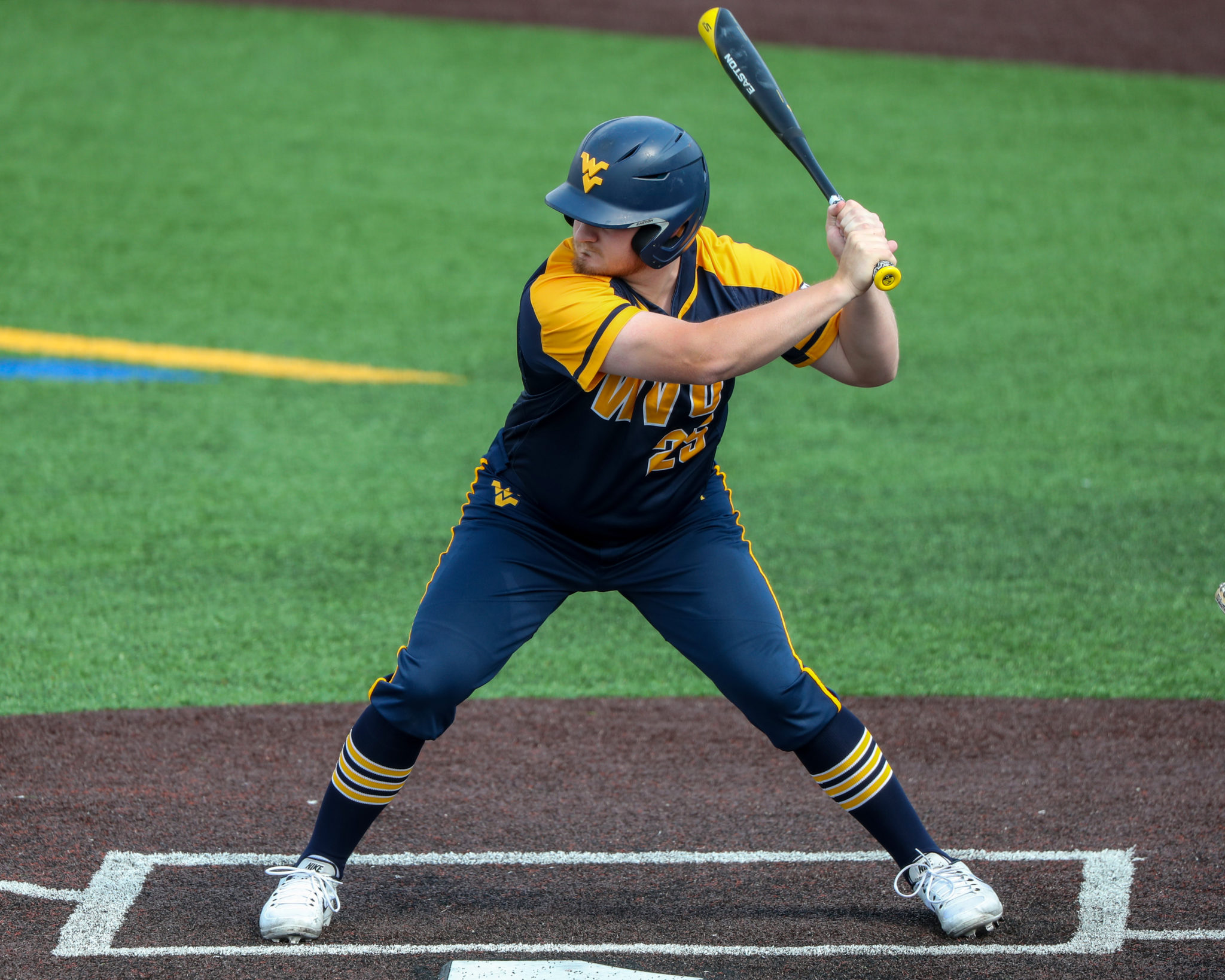 The West Virginia Mountaineers were on the brink of being swept Sunday afternoon, trailing the Baylor Bears 3-0 after four innings of play. WVU was looking to salvage a game of this weekend series after Baylor came back late to win the series-opener on Friday night and used a four-run fourth to win game two of the series on Saturday.

Freshman left-hander Ben Hampton (3-0, 3.48) had a shaky start on the mound for West Virginia. Baylor led off the game against Hampton with a single and double, with both runners later scoring on sacrifice flies. After a pair of clean innings, Baylor added another run in the fourth on a double by right fielder Davion Downey.

On the other side, West Virginia did not get a lot going early against BU starter Hayden Kettler (3-2, 5.29). Kettler allowed just two base runners in the first four innings before finally breaking through the fifth.

Vince Ippoliti, Matt McCormick and Kevin Brophy each got on base to lead off the fifth, loading the bases with no outs. Second baseman Tyler Doanes singled into center field to score Ippoliti and McCormick. Two batters later, center fielder Victor Scott drove in Brophy with a game-tying sacrifice fly.

Not content just tying the game, the Mountaineers came back with three more runs in the sixth inning. Paul McIntosh singled and advanced to second on an error to lead off the inning. Ippoliti drove a go-ahead single into right to score McIntosh before McCormick put WVU up for good with a two-run home run to center, his second of the series and fifth of the season.

Reliever Noah Short pitched the final 2 1/3 innings, allowing just one run to close the game out for WVU. Ippoliti and shortstop Mikey Kluska added RBIs late to give WVU the 8-4 win. Doanes, Ippoliti and McCormick all finished the game with two RBI and McCormick’s home run was the Mountaineers’ only extra-base hit of the game.

WVU will play a mid-week game at home against Marshall on Wednesday before hosting Texas Tech for a three-game series beginning on Friday.