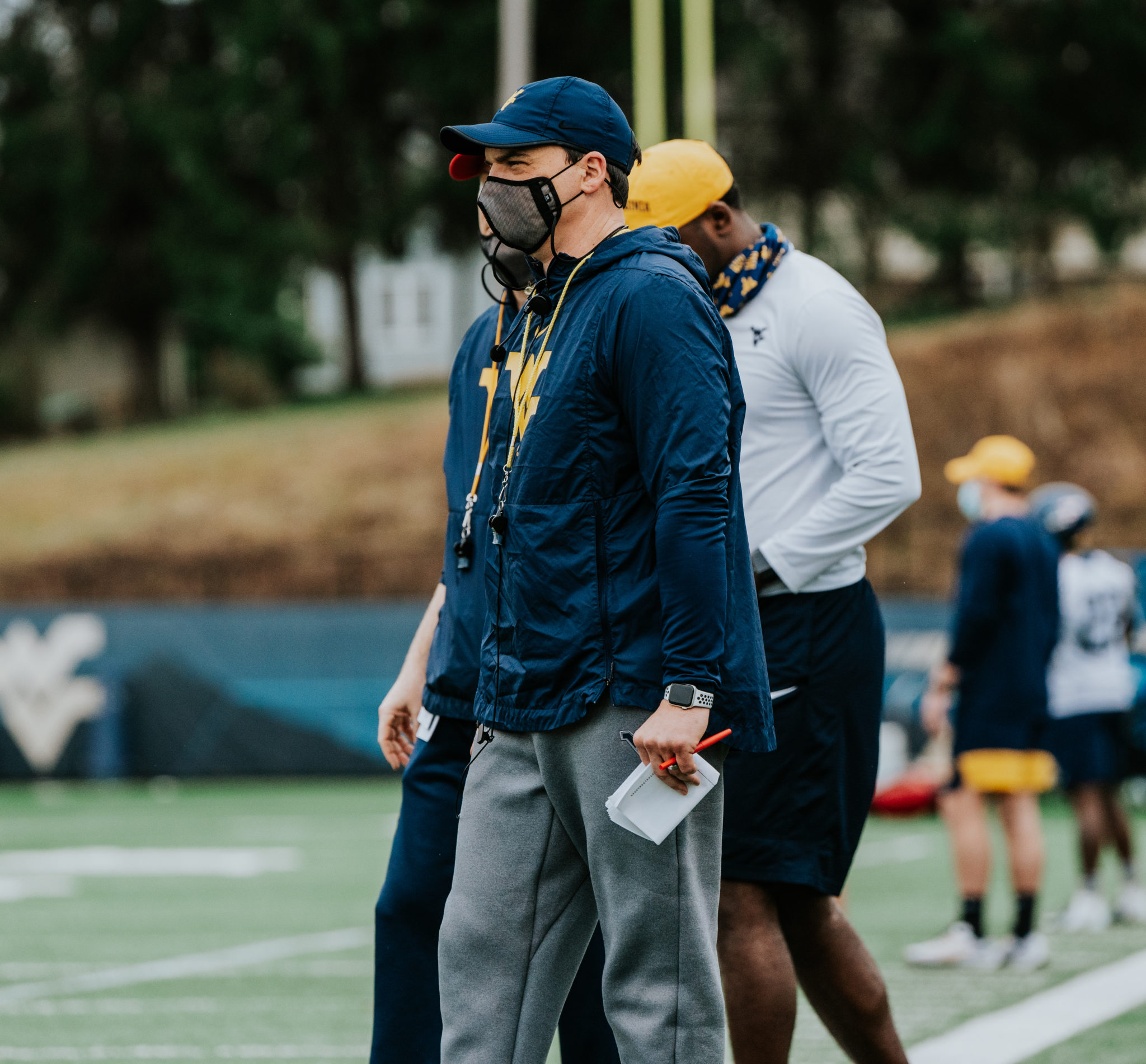 West Virginia football head coach Neal Brown has signed a contract extension that will keep him in Morgantown through the 2026 season, the university announced Thursday afternoon.

Brown had four years remaining on his original contract with this new deal extending his contract to six years. The six-year contract is worth $23.85 million with an average yearly salary of $3,975,000, according to WVU. Brown will also have performance incentives to potentially increase the value of the contract and he received a $4 million increase to his staff salary.

“Coach Brown and I are committed to the future success of our football program,” WVU athletic director Shane Lyons said in a statement. “I am pleased with the upward trajectory of the program and its culture. Our student-athletes have excelled on the field and in the classroom, and the overall leadership of Mountaineer football is strong.”

“As we enter year three, I look forward to getting our fans back in the stadium and building on the momentum we have going in our program,” Brown said in a statement.

Brown was among the lowest-paid Big 12 head coaches during the 2020 season. The new contract will give Brown a raise of about one million dollars, from $2.95 million to $3,975,000. Brown was also the subject of multiple job rumors over the winter, including for the head coaching position at South Carolina.

West Virginia is Brown’s second head coaching job. He came to WVU before the 2019 season after posting a 35-16 record in four seasons at Troy.

WATCH: Nicktroy Fortune and Mike O’Laughlin Talk About Their Mindsets This Spring