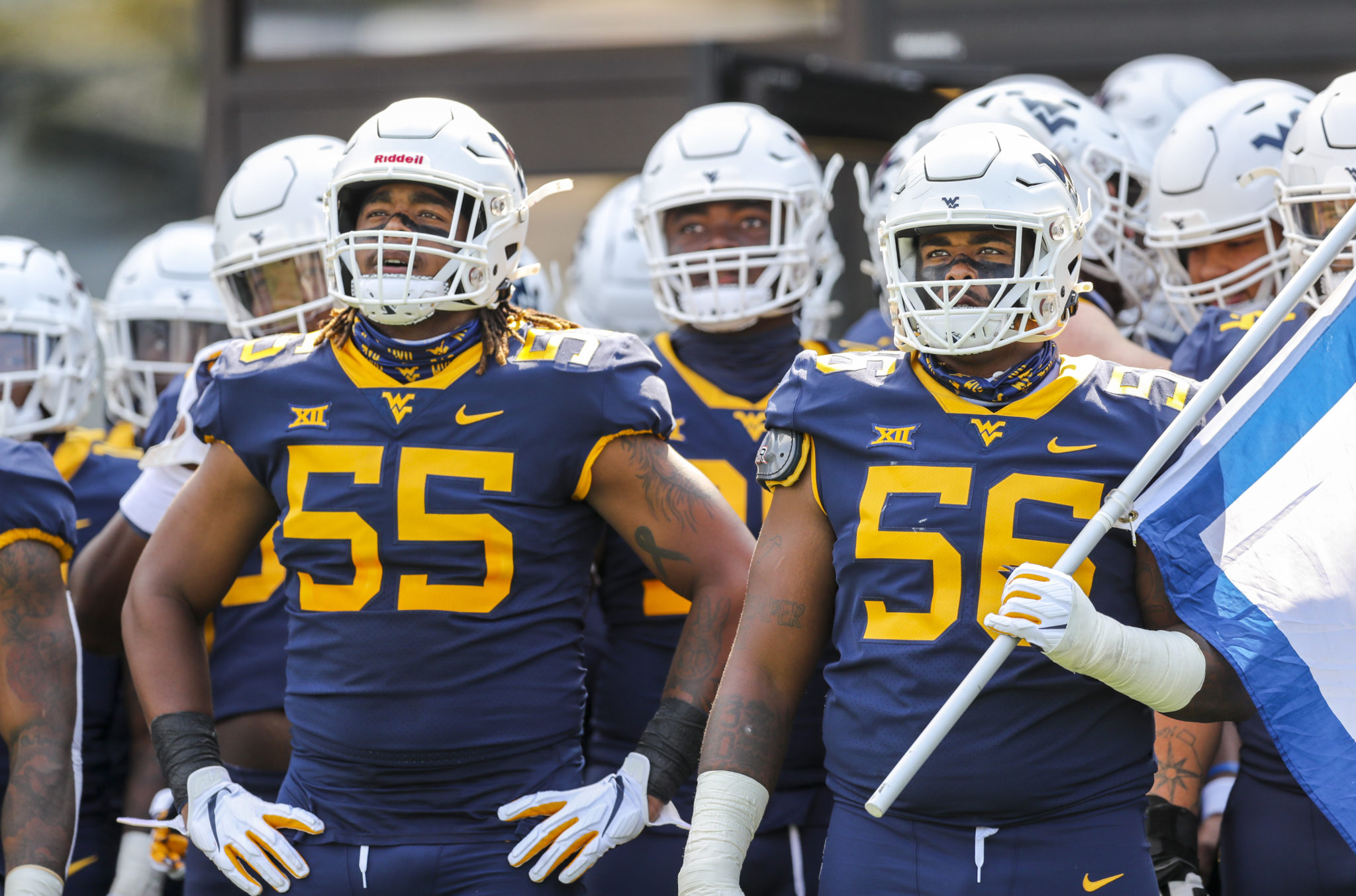 Carbine is a native of Florence, Alabama and returns to his Alma Mater where he was a former offensive lineman with the Lions in 2010. Carbine’s coaching career started in 2016 when he was a graduate assistant working with the special teams at Troy.

He was part of one of the biggest turnarounds in college football history as Troy earned their first AP Top 25 poll ranking and their first 10-win season at the Division I level and in Sun Belt Conference history.

He spent another two seasons from 2017-18 as a graduate assistant working with the offensive line. Over the three years that Carbine was there, the Trojans won the most games in school history in that span posting an overall record of 31-8.

From 2019-21 Carbine spent the last three seasons with the Mountaineers as a graduate assistant under Neal Brown’s staff. In that time, WVU appeared in two bowl games and produced back-to-back freshman offensive linemen All-Americans in Zach Fraizer and Wyatt Milum.

This past season North Alabama finished with a 3-8 overall record and a 2-4 record in Big South Conference play. The Lions are set to join the new Atlantic Sun Football Conference in 2022.

Welcome to the new home of WVU football and basketball breaking news, analysis and recruiting. Like us on Facebook, follow us on Twitter and check us out on YouTube. And don't forget to subscribe for all of our articles delivered directly to your inbox.
Related Topics:Atlantic Sun FootballCaleb CarbinefeatureNorth AlabamaTroy football
Up Next