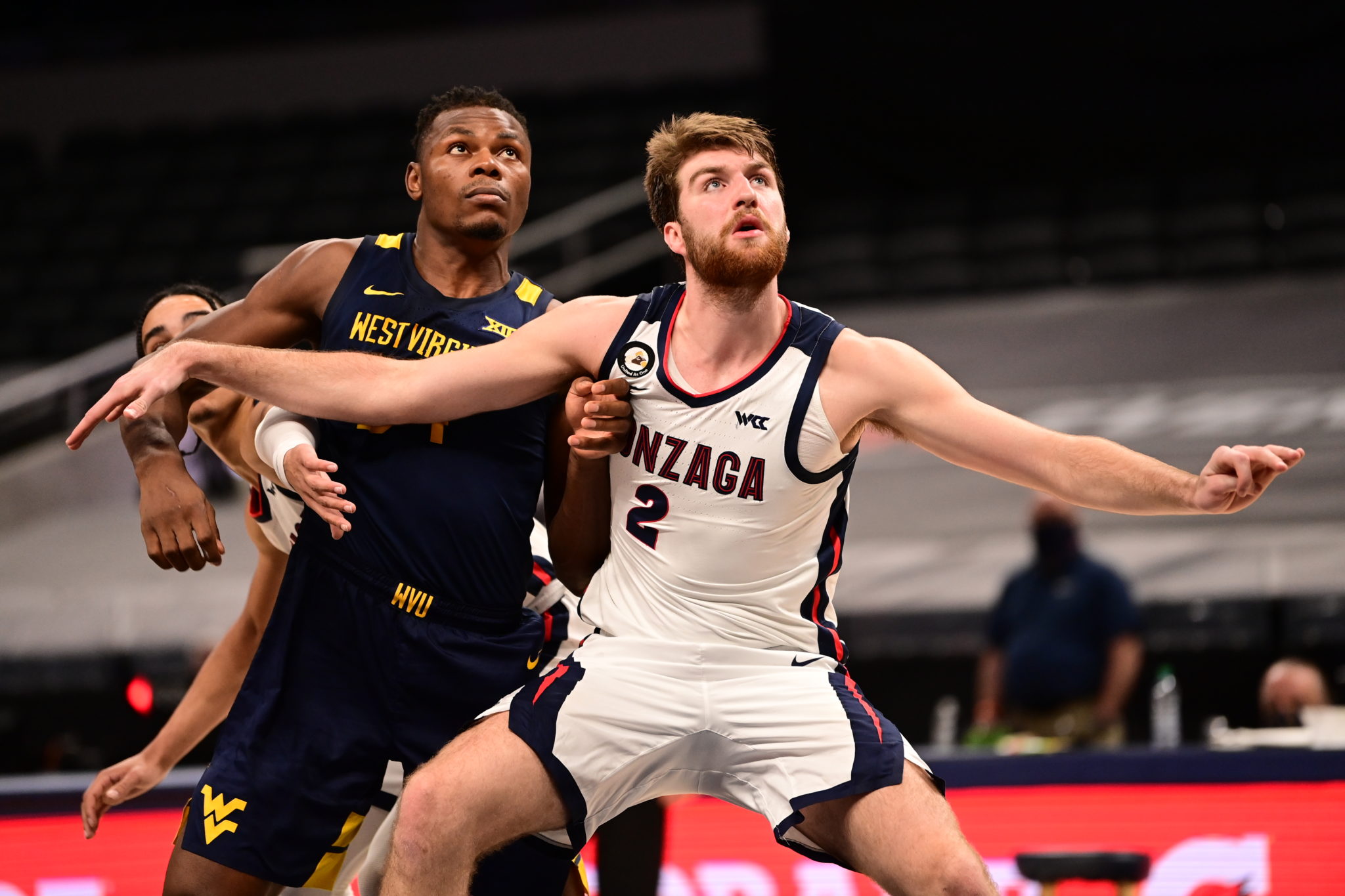 West Virginia University big man Oscar Tshiebwe has not had the start to the 2020-21 season many were predicting.

The sophomore was named to the Preseason All-Big 12 team and was included on nearly every watch list there is. Through the Mountaineers’ first four games, however, Tshiebwe’s numbers have dipped from what they were a season ago.

In four games, Tshiebwe is averaging 9.3 points and 8.8 rebounds while shooting 51.9% from the floor, all down from his marks as a freshman. WVU coach Bob Huggins has a simple explanation for Tshiebwe’s dip offensively.

The other issue affecting Tshiebwe this season has been an inability to stay on the floor. In the team’s four games, Tshiebwe has finished with zero, three, four and five personal fouls.

In the season opener against South Dakota State, Tshiebwe picked up his third foul with 12:28 left to play and his fourth with 5:34. He finished that game with seven points and three rebounds in just 14 minutes. In game two against VCU, Tshiebwe was clean foul-wise and put up 11 points and 16 rebounds in 29 minutes of play.

In the Crossover Classic championship against Western Kentucky, Tshiebwe picked up two fouls within the first two and a half minutes of the game. He finished with only three fouls, but had just five points and seven rebounds in 17 minutes.

Against No. 1 Gonzaga on Wednesday, Tshiebwe had just one foul in the first half but picked up his second and third in the first three minutes of the second half. His fourth foul came with 11:15 left to play and with 7:26 left on the clock, he fouled out of a game for just the second time in his career.

Tshiebwe finished with 14 points and nine rebounds against the top-ranked Bulldogs in 21 minutes, but his absence at the end of the game pressed true freshman Isaiah Cottrell into action.

After the game, Huggins said fouls are to be expected when playing inside as Tshiebwe does, but picking up unnecessary fouls only hurts the team.

Tshiebwe and the Mountaineers will be back in action at 4:30 p.m. EST Sunday in the nation’s capital against Georgetown. The game is a part of the Big East/Big 12 Battle and will be broadcast on FS1.