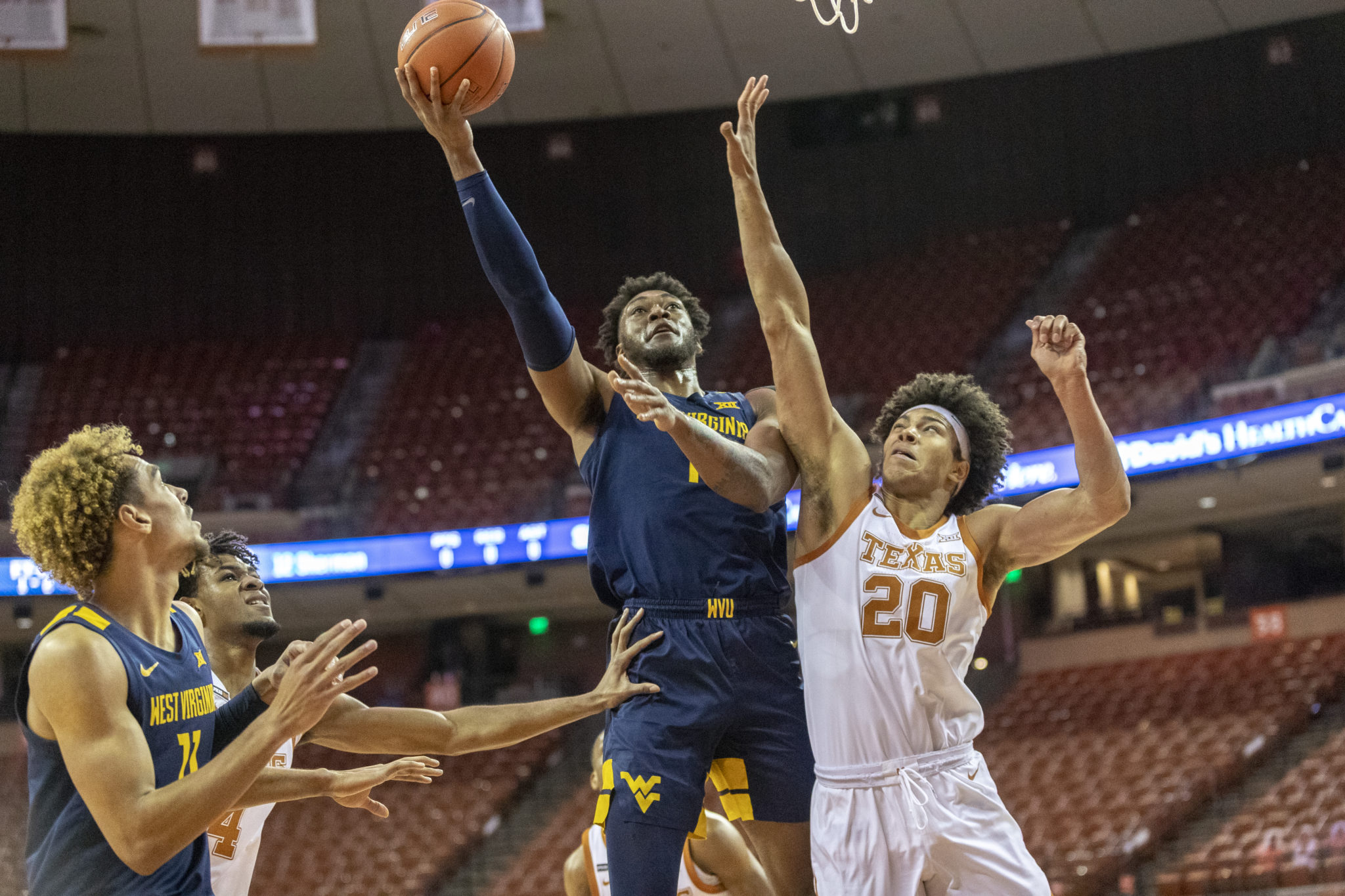 By this time in a typical Big 12 season, teams would have usually already all played one another and would be wrapping up their conference rematches ahead of the conference tournament.

The Horned Frogs have played just one game in the last 10 days and just four in the month of February thanks to COVID-19 protocols and the winter storm in Texas. For WVU, it will be the Mountaineers’ second game in the Lonestar state following a win over Texas on Saturday. WVU coach Bob Huggins said the team’s time in Texas has been goo thus far.

“The trip was good, winning obviously made it a whole lot better,” Huggins said on Monday. “We had a little workout [Sunday] but didn’t go real hard. We just went through their stuff and what we want to do but we’ll go a little bit harder [Monday].”

Huggins and TCU coach Jamie Dixon have more than a decade of history between them, going back to when WVU was in the Big East and Dixon was the coach at Pitt and continuing when Dixon took over at TCU in 2016. Huggins said Dixon’s style has changed over the years, but noted that a lot of coaches’ styles change.

“Jamie isn’t playing the way he played at Pitt, they’re playing a lot faster,” Huggins said. “He was more of a half-court guy at Pitt. He’s like all the rest of us, you try to accentuate the positive and stay away from the negative. They’ve got a bunch of young guys that really run…transition is going to be huge for us.”

TCU’s top two scorers are guards RJ Nembhard and Mike Miles. Nembhard, a junior, leads the team averaging 16.8 points per game while Miles, a freshman, averages 14.5. Huggins said TCU has shooting ability but has been inconsistent this season.

“They’re a bit streaky but their young guys can really get it going,” Huggins said. “When they get it going, they spread you so far that it’s hard to guard. They’ve got really good size on the perimeter.”

Inside TCU has 6-foot-11 junior Jevin Samuel. Samuel averages 9.1 points per game and is second in the Big 12 in rebounding at 8.5, behind only WVU’s Derek Culver. Samuel also leads the conference with 41 blocks, 13 more than the next closest.

WVU and TCU will tip-off at 7 p.m. from Fort Worth on ESPN2.

Welcome to the new home of WVU football and basketball breaking news, analysis and recruiting. Like us on Facebook, follow us on Twitter and check us out on YouTube. And don't forget to subscribe for all of our articles delivered directly to your inbox.
Related Topics:Big 12Bob HugginsfeatureJamie DixonTCUWVUWVU Basketball
Up Next