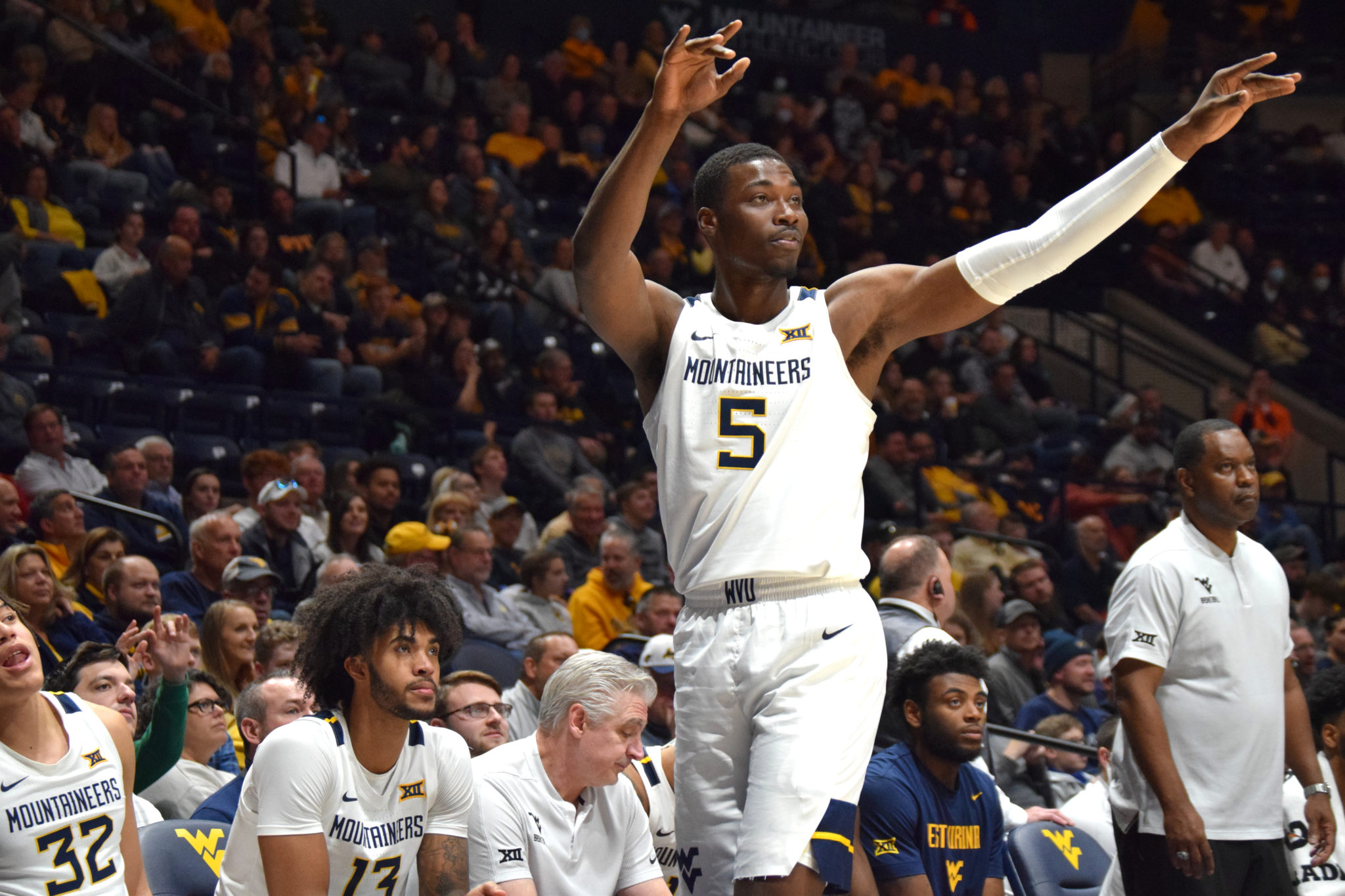 The bracketology game is no joke. ESPN’s Joe Lunardi is just one of the many bracketologists out there. On Friday, FoxSports’ insider Michael DeCourcy released his latest NCAA Tournament projections.

DeCourcy has placed West Virginia at a No. 5 seed, facing Rick Pitino’s Iona team in the first round.

Hypothetically, this would be a first-round matchup that WVU would want to avoid. Since Pitino was hired by Iona, the Gaels have been competing with the Power-5 schools that they have come across. This season, Iona defeated Alabama on a natural site. The Gaels have lost to Kansas (by 13) and Saint Louis (by 1).

The potential second round game against USC or Oakland would be another tough game either way for WVU.

Welcome to the new home of WVU football and basketball breaking news, analysis and recruiting. Like us on Facebook, follow us on Twitter and check us out on YouTube. And don't forget to subscribe for all of our articles delivered directly to your inbox.
Related Topics:Bob HugginsBracketologyfeatureIona basketballMarch MadnessWest Virginia Basketball
Up Next

Five Things to Know Before WVU vs. Kansas