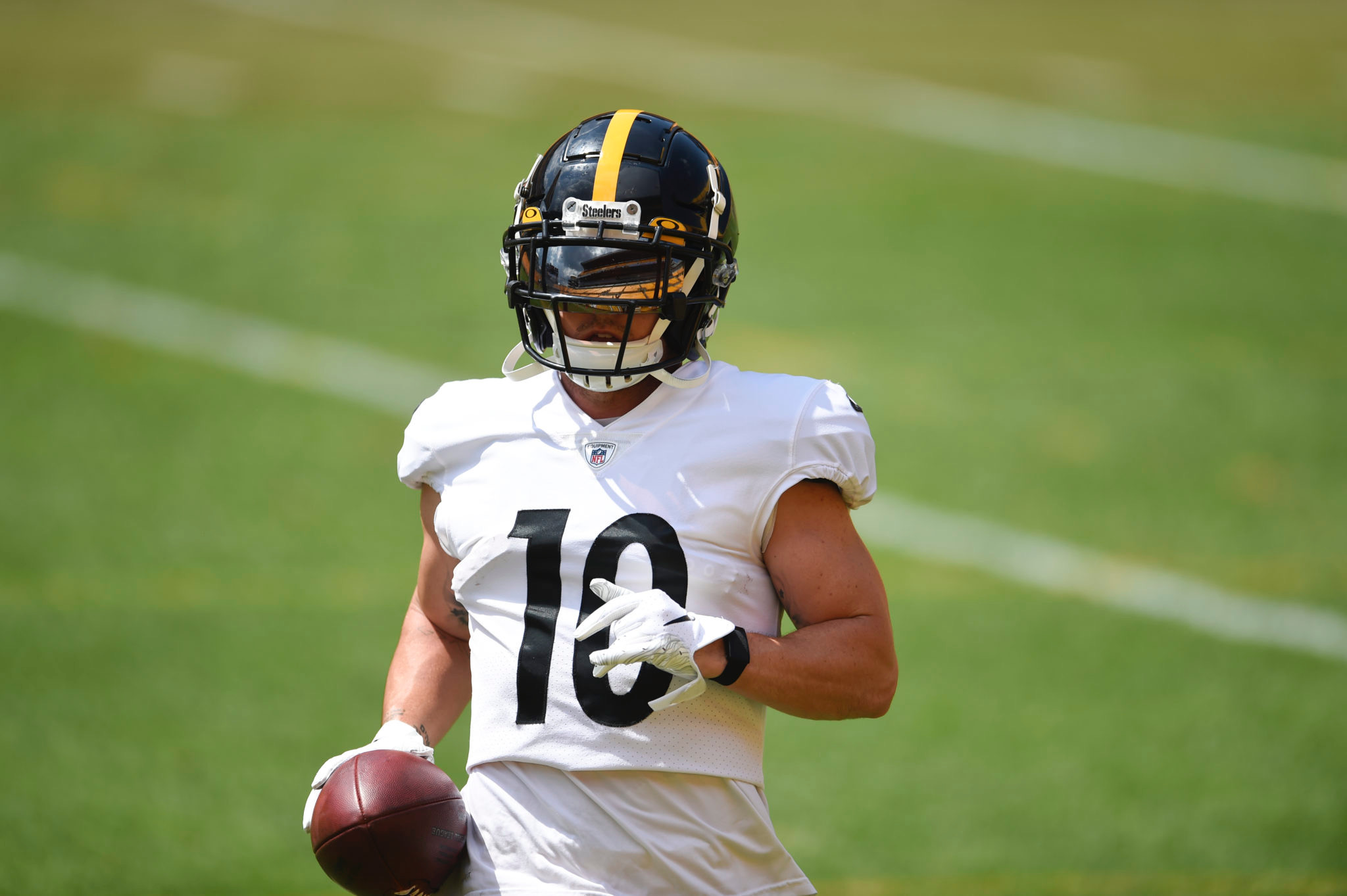 Switzer, 27, had signed with the Cleveland Browns last season but suffered an ankle injury in preseason and was placed on the team’s injury reserve. He ended up not playing a snap of meaningful football last season.

So news from me today. Ankle procedure went great this morning. Tough last couple of years for me dealing with injuries and setbacks. But in this moment feeling grateful for my wife for her support and the Doctors who have operated on me successfully. 🙏 pic.twitter.com/Xf50VPcnzq

Switzer remains a free agent and has not played a meaningful snap of football since 2019 with the Pittsburgh Steelers where he was acquired alongside a 2019 sixth-round pick (DE Sutton Smith) from the Oakland Raiders for a 2019 fifth-round pick prior to the 2018 season.

The Raiders would later use that pick to trade up with the Dallas Cowboys in the fifth round to select Pro Bowler Hunter Renfrow. The Cowboys took CB Mike Jackson Sr. with the Steelers pick.

A fourth round pick (No. 177) of the Dallas Cowboys in the 2017 NFL Draft, Switzer went to Pittsburgh to be the team’s primary return man and having those duties in Dallas. In 2018, his lone season in Pittsburgh as the team’s primary punt and kick returner, he returned 30 punts for 252 yards and 30 kicks for 607 yards.

He was also used in the receiving game in Pittsburgh, especially in 2018 when he started a game at receiver and had 44 targets on the year. He finished the year with 36 catches for 253 yards and a touchdown. It was the only season he was used consistently in the passing game in his career.

He was replaced by Ray-Ray McCloud in 2019, and was cut by the team prior to the 2020 season. He was then picked up by the Browns but suffered a foot injury in 2020 and never played a regular season game with the team in his two years on their roster.

Switzer was a two-time Kennedy Award winner as the top high school football player in West Virginia during a standout prep career at Charleston’s George Washington High. He attended North Carolina and in four seasons with the Tar Heels, caught 243 passes for 2,903 yards and 19 touchdowns and returned 99 punts for 1,082 yards and seven more scores.