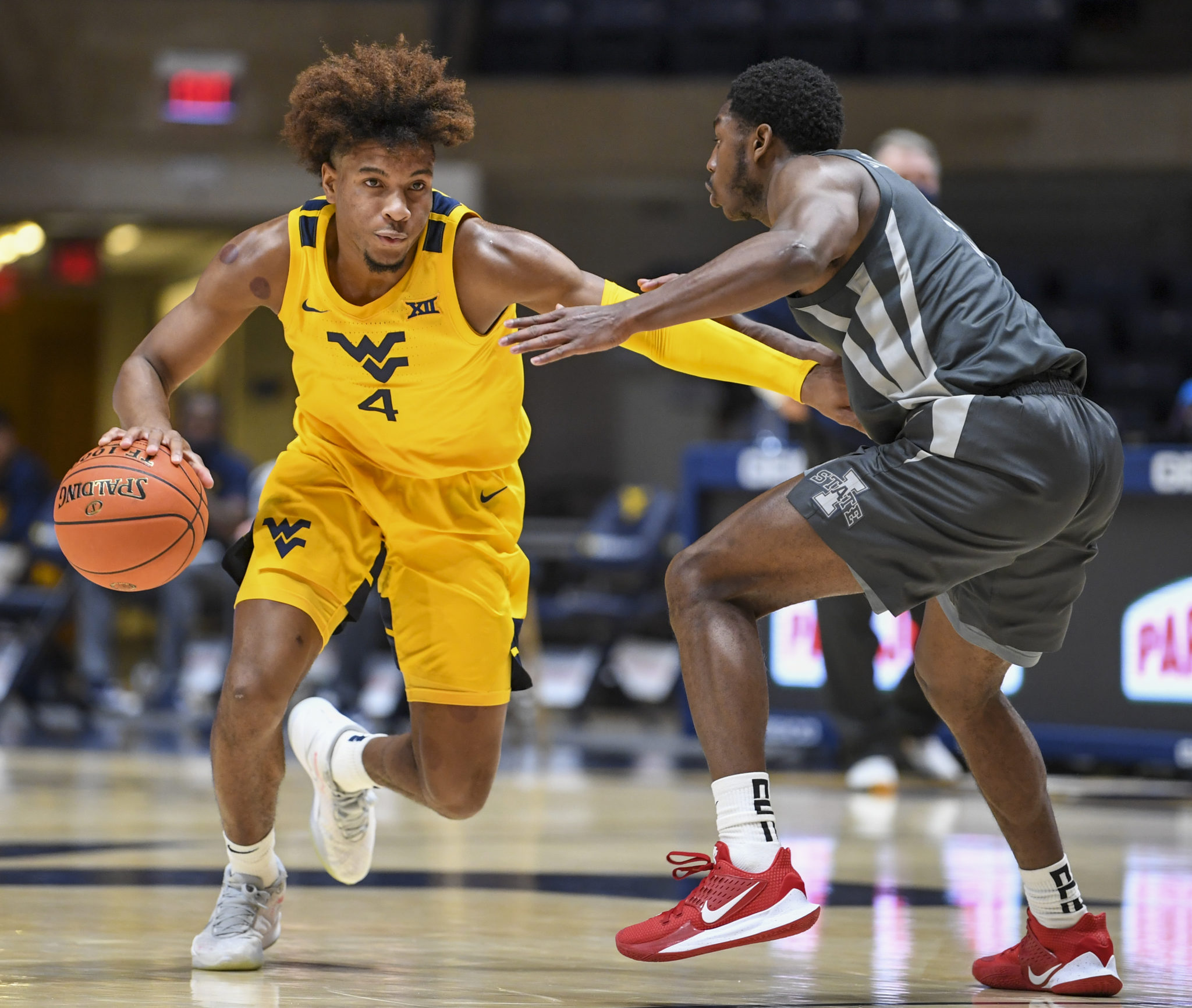 “Deuce is good player, man. His confidence is very high. Of course, his defense is top tier. We know how good he is.” ~Derrick Rose

McBride received a lot of playing time on Tuesday night against the Warriors, playing in 20 minutes. McBride went toe-to-toe with Stephen Curry at one point, guarding the two-time NBA MVP and three-time NBA Finals winner. The Warriors defeated the New York Knicks, 105-96.

McBride finished with eight points on 3-of-8 shooting, making 2-threes. The Cincinnati, Ohio native had four rebounds and an assist.

Welcome to the new home of WVU football and basketball breaking news, analysis and recruiting. Like us on Facebook, follow us on Twitter and check us out on YouTube. And don't forget to subscribe for all of our articles delivered directly to your inbox.
Related Topics:Derrick Rosefeaturemiles mcbrideNew York KnicksWest Virginia Basketball
Up Next